For the Lesser Slave Lake Regional Forest Management Plan, the Government of Alberta has directed the involvement of the following communities: 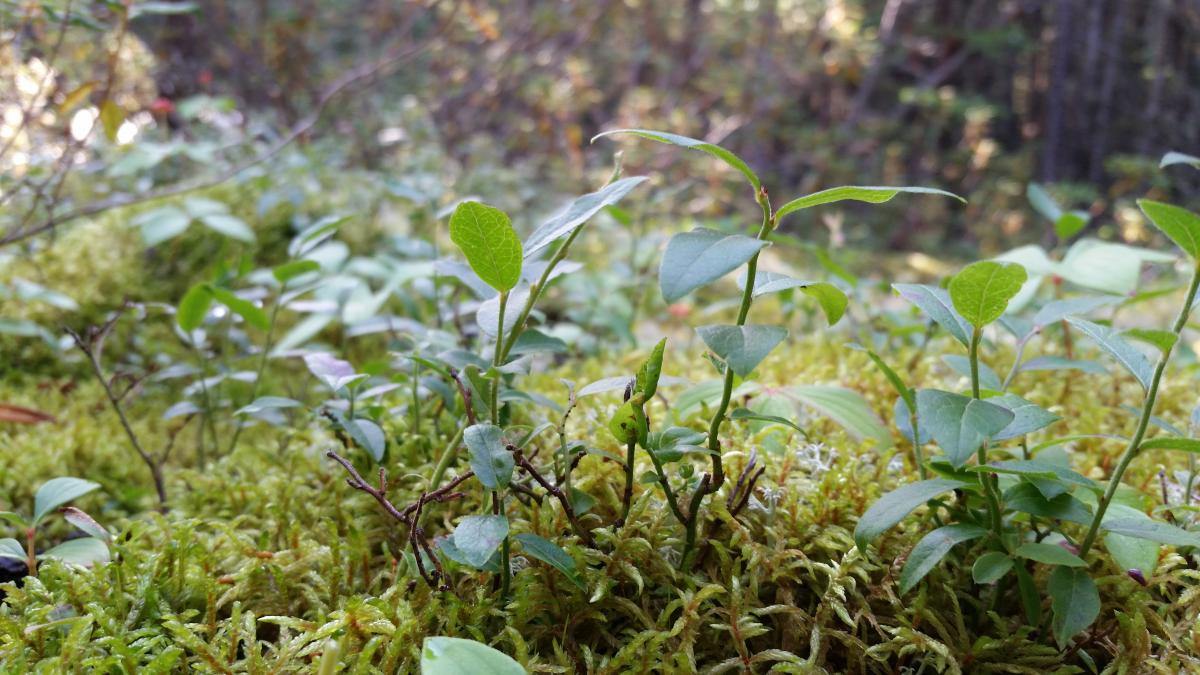